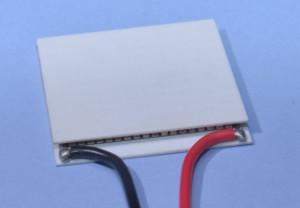 Contact CustomChill for further assistance with all your thermoelectric cooler needs.